This is an article about some experimental work going on with Time Difference of Arrival (TDoA) direction finding techniques on KiwiSDR units. The idea is that public KiwiSDRs distributed around the world can be used to pinpoint the physical locations of any 0 - 30 MHz transmitter using the TDoA technique. This feature has recently been activated and can be accessed for free via any KiwiSDR.

One of the case studies posted to the online post involved the infamous Russian Buzzer. From RTL-SDR.com:


The Buzzer (UVB-76)
Using the just previously mentioned technique we attempted to locate the source of the Buzzer (UVB-76), a Russian numbers station at 4.625 MHz. Eventually we came to the results shown below. According to the heat map the buzzer appears to be located somewhere in the vicinity of St. Petersburg. Back in 2014 the numbers station researchers at priyom.org received an anonymous tip from a member citing a transmitter location just north of St. Petersburg. The TDoA heat map results seem to confirm that the anonymous tipper is correct. 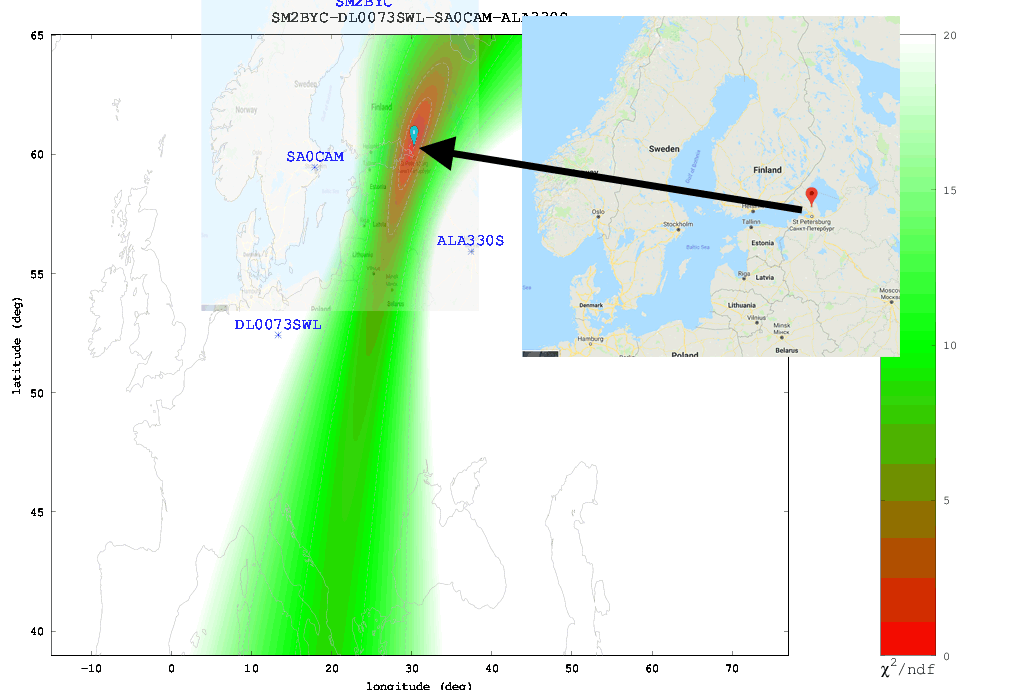 This is a very interesting article and capability. Worth the read at
https://www.rtl-sdr.com/kiwisdr-tdoa-direction-finding-now-freely-available-for-public-use/ 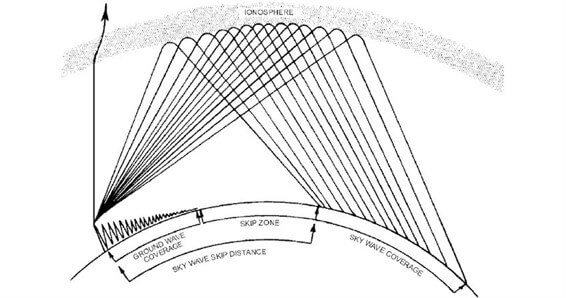